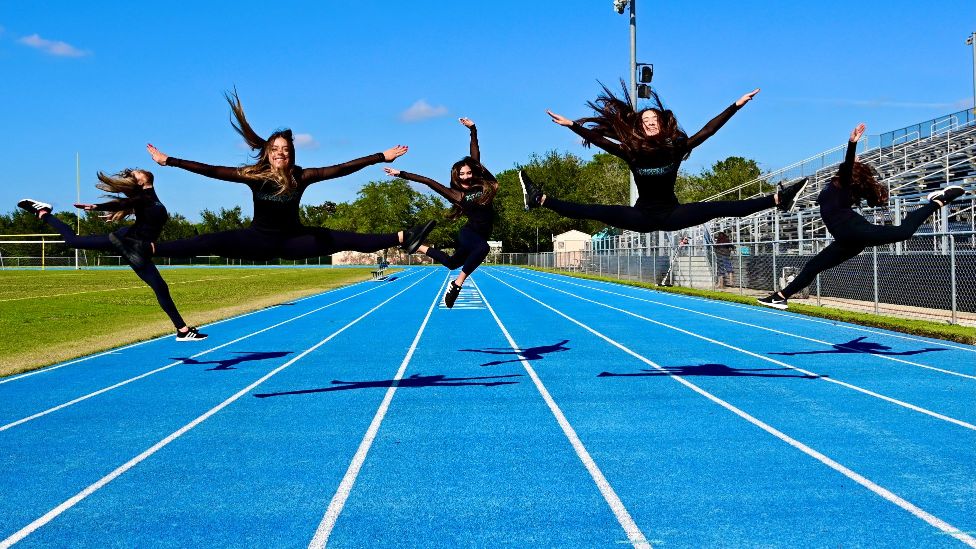 Be a part of an award-winning Fine Arts Department and express yourself through your artistic talent! There are many opportunities to get involved. Archbishop Edward A. McCarthy High School offers courses during school, as well as numerous after-school activities. We urge you to use your God-given talents and audition to become a member of one of our incredible programs.

Arguably the Best! The objective of the Speech & Debate program is to increase students’ understanding of argument, critical thinking, and public speaking through a myriad of current event-related debate, speech, and interpretive activities. Students compete at district, state, and national level competitions and become members of the national honor society, National Speech and Debate Association.

In the Spotlight! The award-winning Drama program offers many opportunities for students interested in acting, singing, dancing, directing, stage managing, and technical work. During the school day, our curriculum consists of Introduction to Drama, Drama II, Acting I, Drama III Honors, and Theater Direction. Annually, the drama program produces two mainstage plays, a one-act, and the community service play. In addition, we are a member of the International Thespian Society which competes at a state and district level. We are also a member of the Cappies program where students critique local high school theater and have the opportunity to be published in local papers. Actors have the opportunity to be nominated by the Cappie Critics and participate in the annual awards gala at the Broward Center of the Performing Arts. Some of our previous productions include A Few Good Men, Bus Stop, Grease, The Crucible, Little Shop of Horrors, Twelve Angry Men, and The Diary of Anne Frank. In 2020, The Diary of Anne Frank won Best Play, Best Actress, Best Actor, Best Supporting Actor, Best Ensemble, and Best Stage Manager.

Picture Yourself An Artist! The Visual Arts program offers students the opportunity to work in a studio setting, focusing on two and three-dimensional art techniques and materials. Courses are offered for beginner, intermediate, and advanced skill levels incorporating visual art language, art appreciation, as well as unique experiences in collaboration and artistic expression. Students display their artwork throughout the year and participate in juried community art exhibits.

And the Beat Goes On! The Instrumental Music program consists of a Concert Band, Marching Band, and Jazz Band. These groups meet on a weekly basis to rehearse their musical repertoire in preparation for numerous school and community performances. Each of these instrumental groups performs at different venues throughout the school year, including our school’s home football games, Open House, and Christmas and Spring Concerts. The Band Program is affiliated with the Florida Bandmasters Association (FBA). Students are given the opportunity to participate in state music competitions and adjudicated performances to enhance their individual skills as performers.

We Like to Move It, Move It! The Dance program enables students to develop knowledge and skills in varied dance styles through the acquisition of technique, choreographic skill, aesthetic awareness, and performance quality within cultural and historic content. Students develop dance skills such as coordination, motor memory, and fine and gross motor skills. Students master movement principles and techniques to enable them to move expressively, efficiently, and safely. 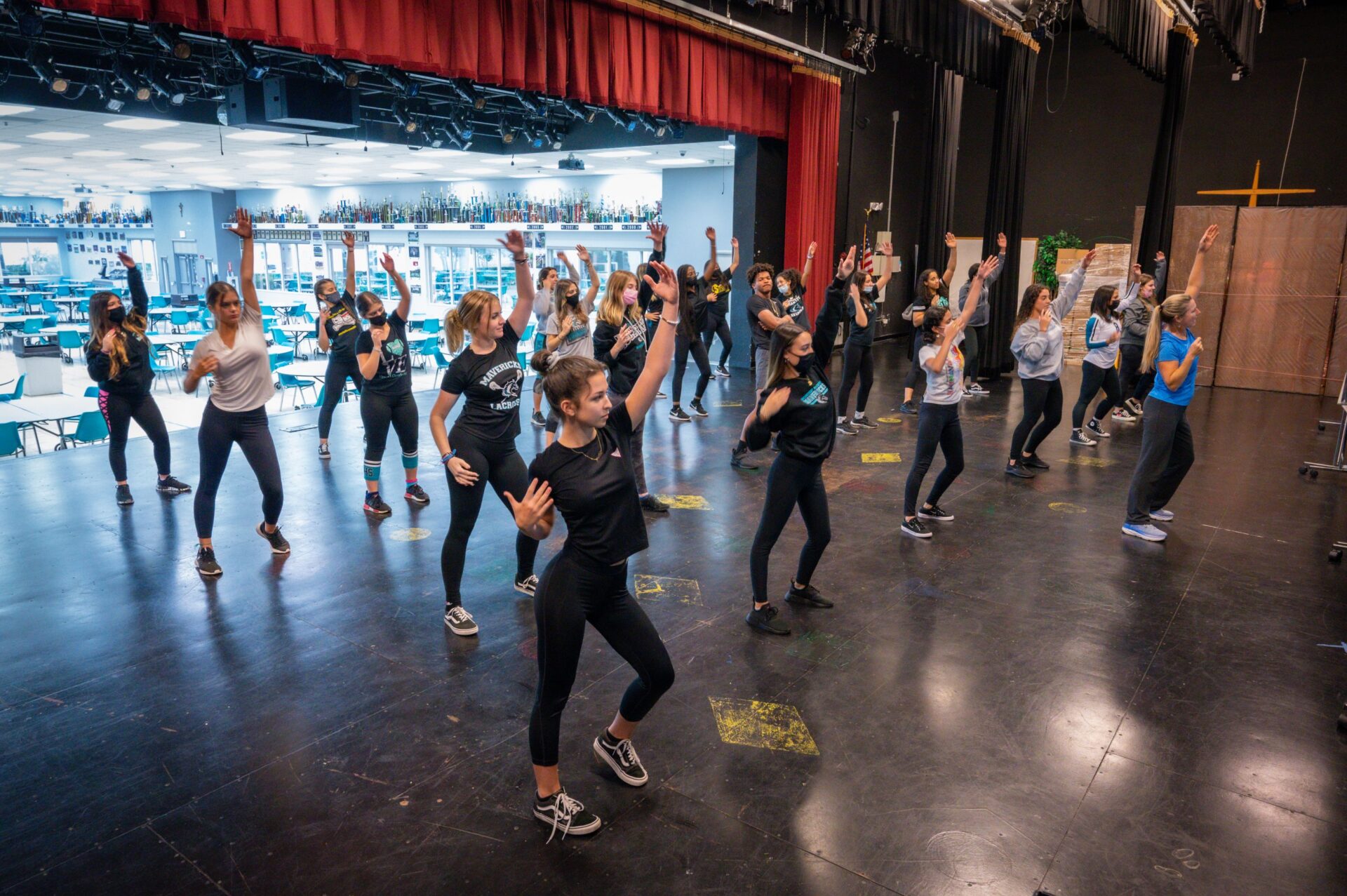 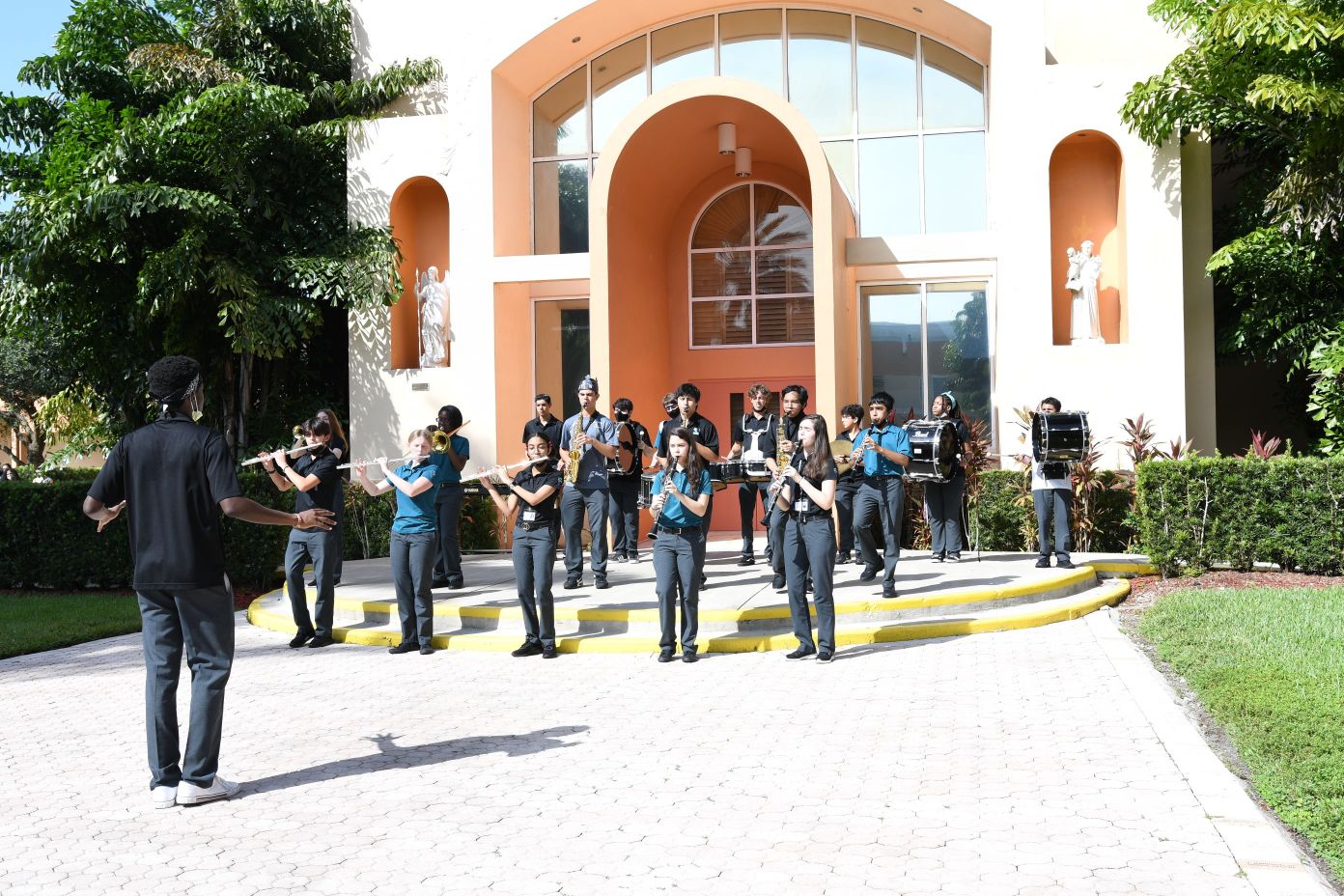 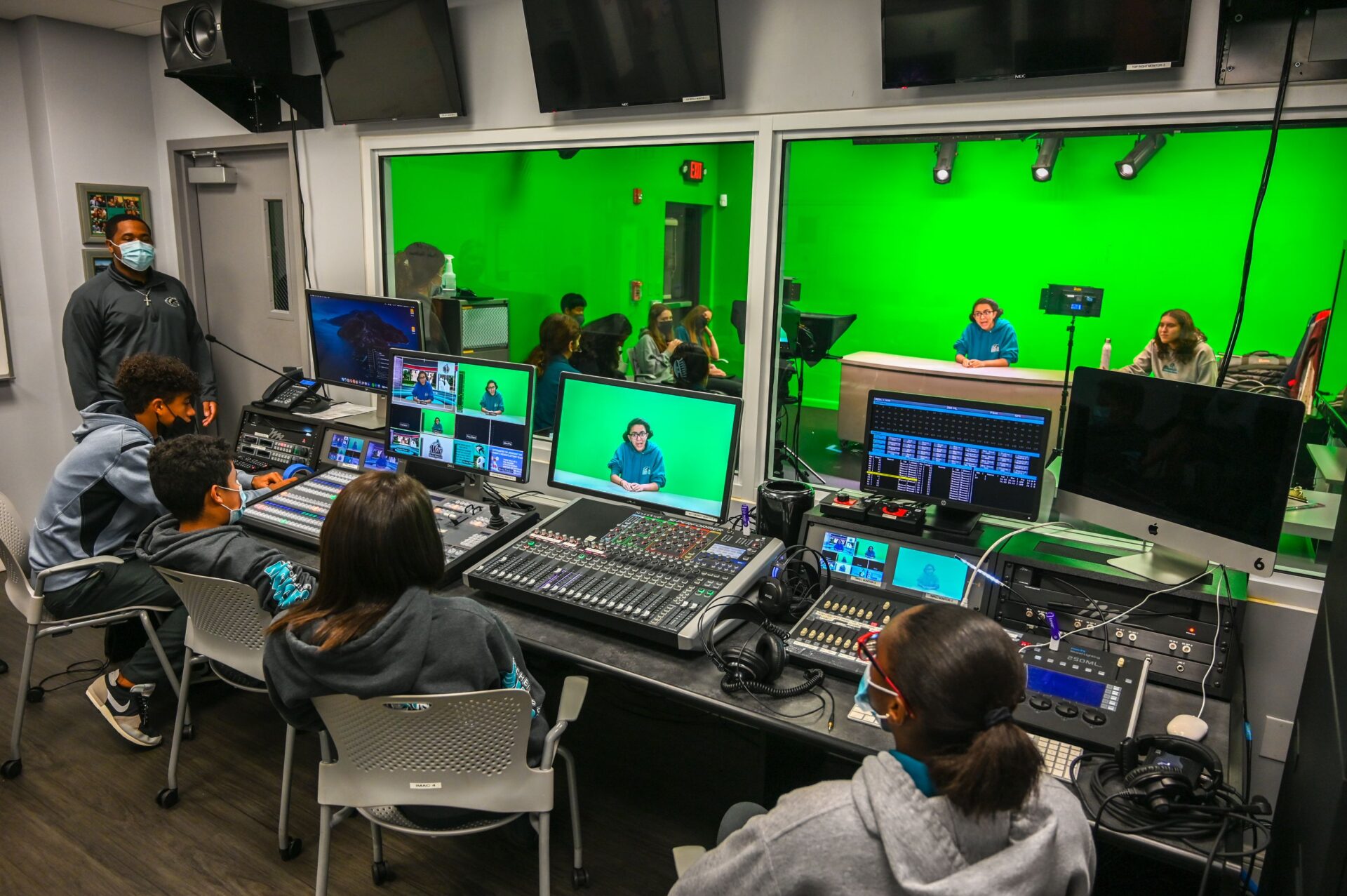 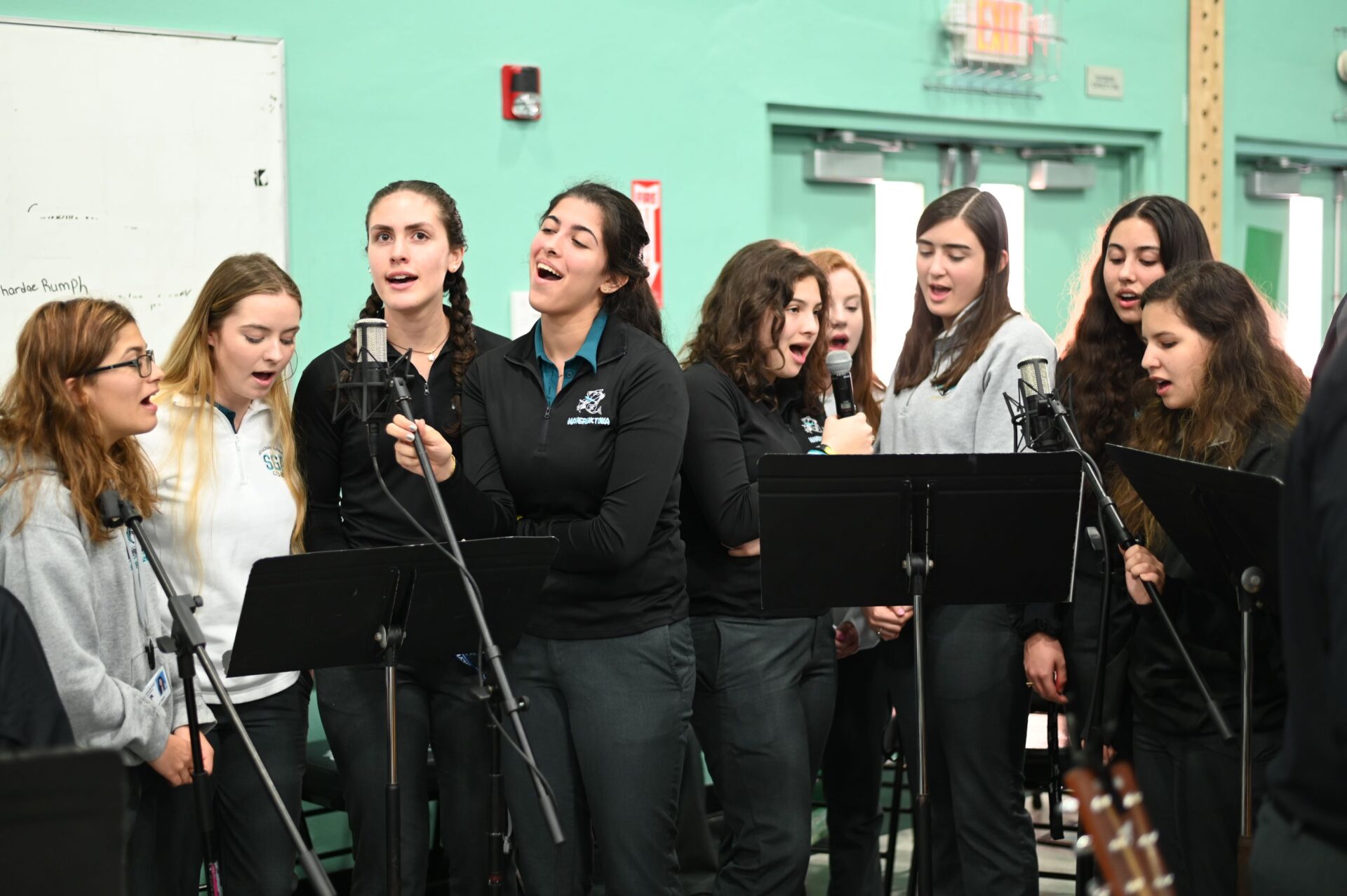 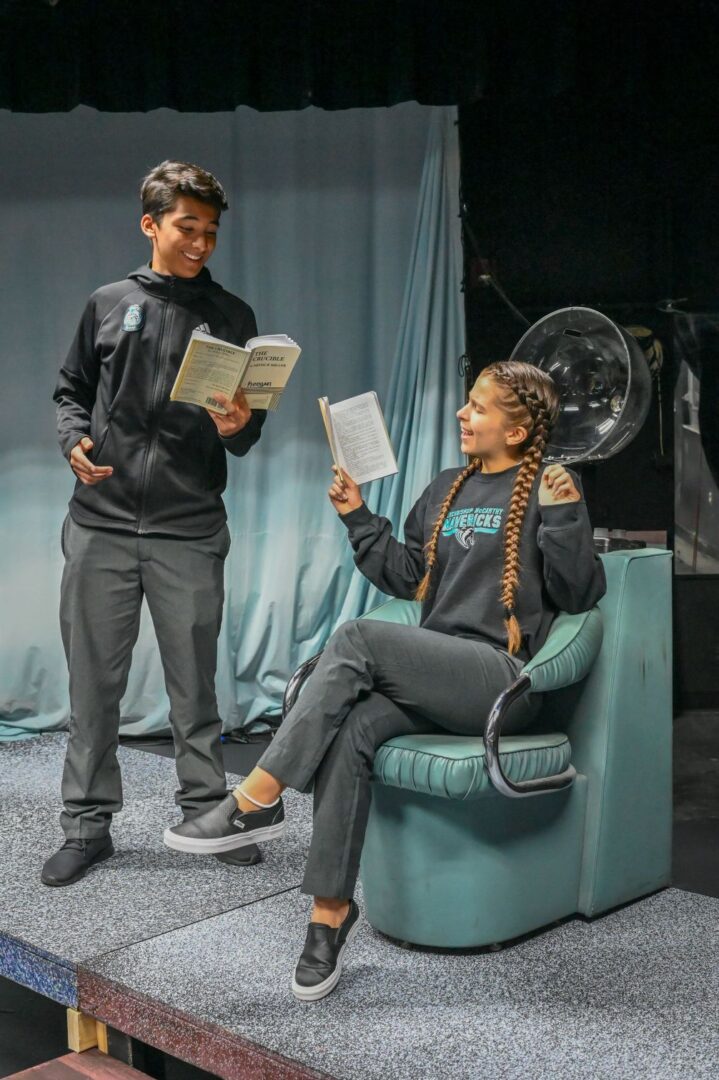 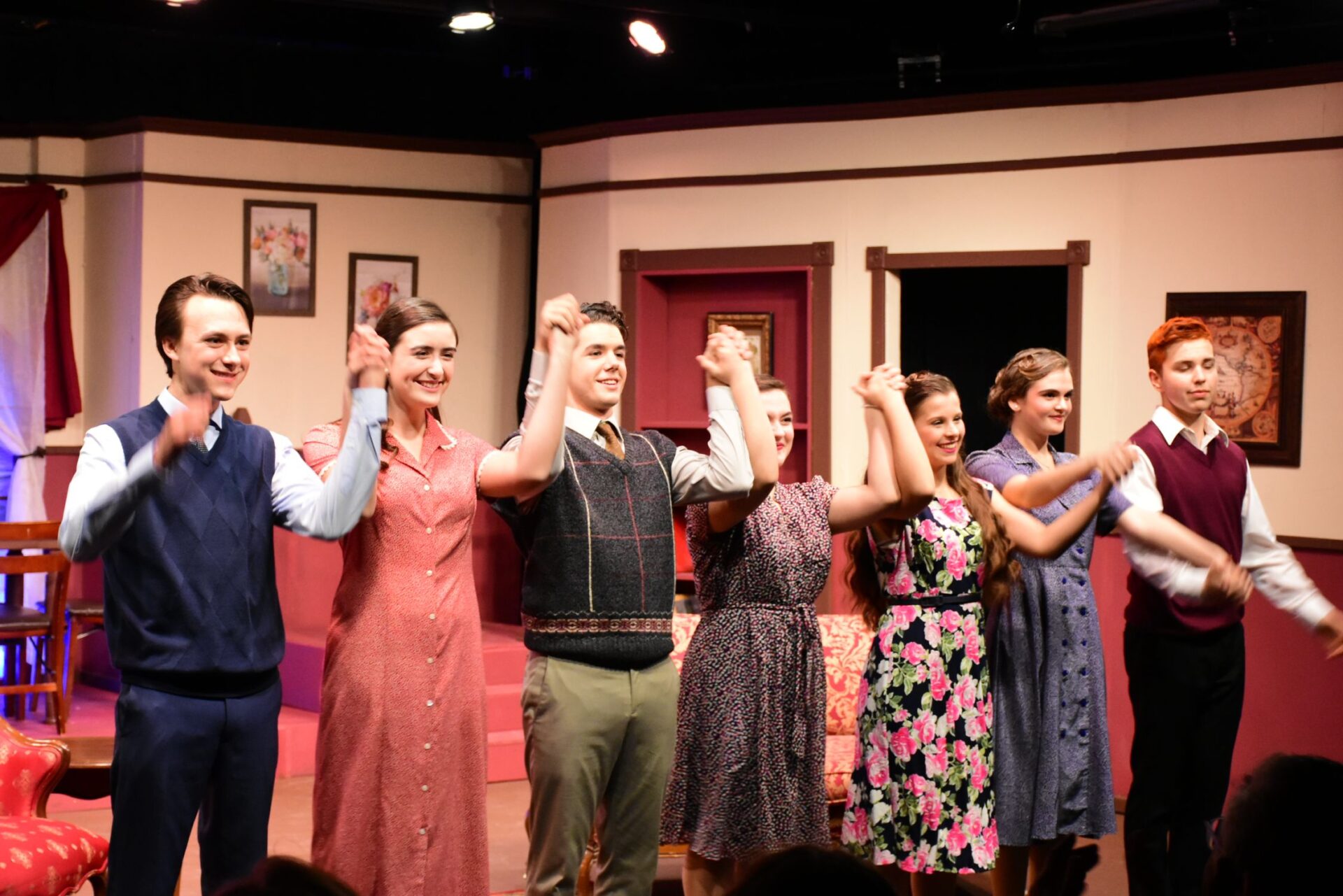 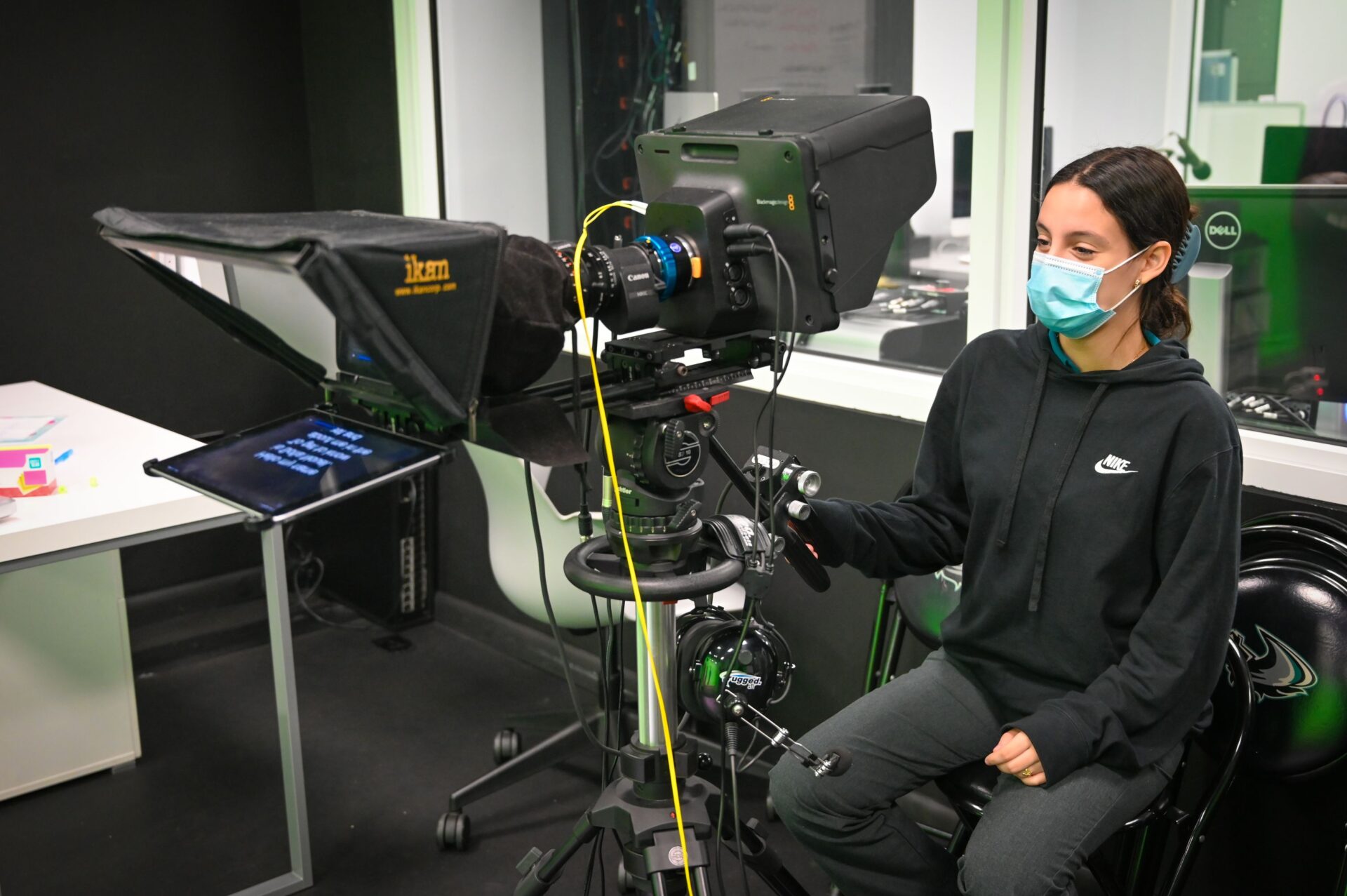 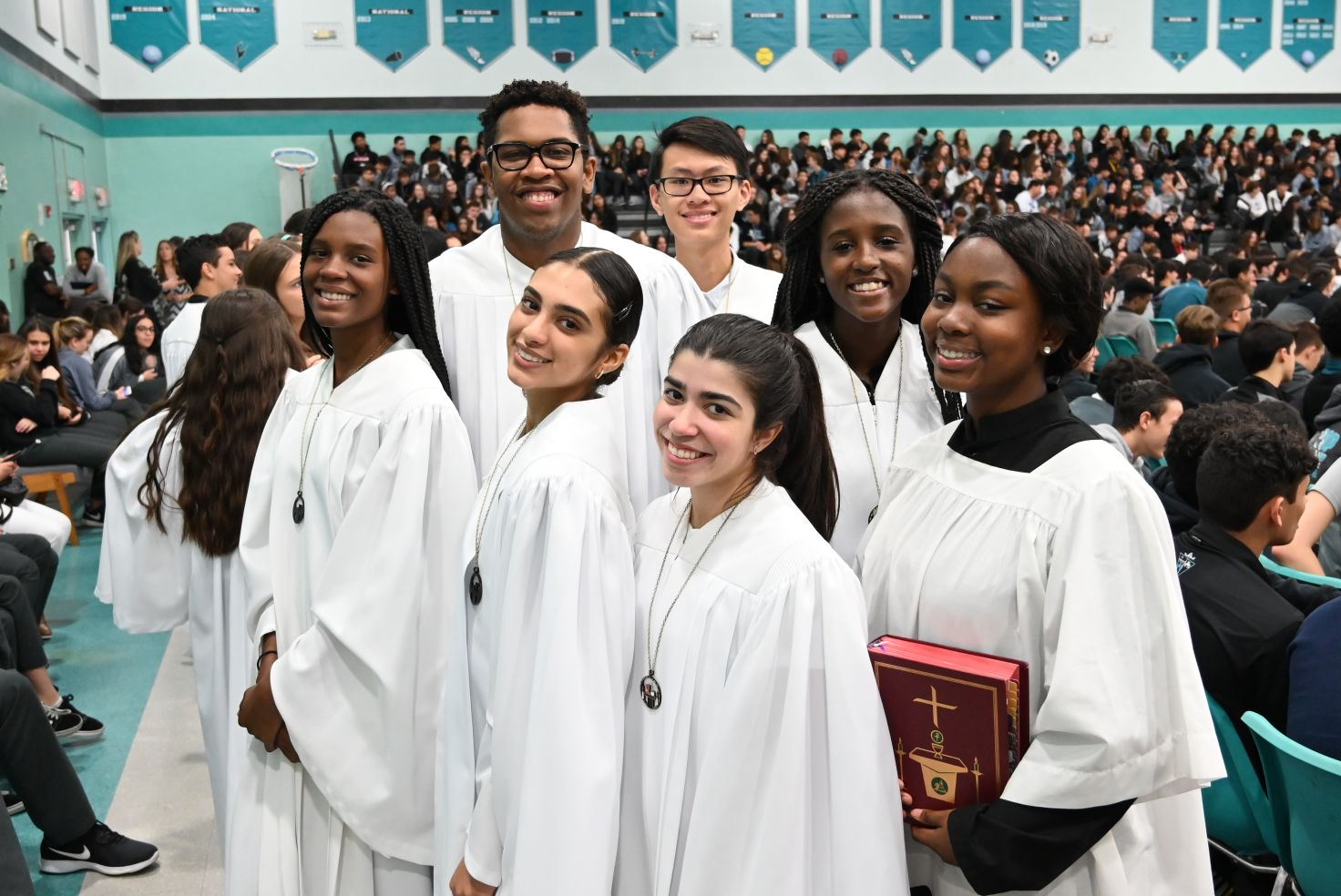